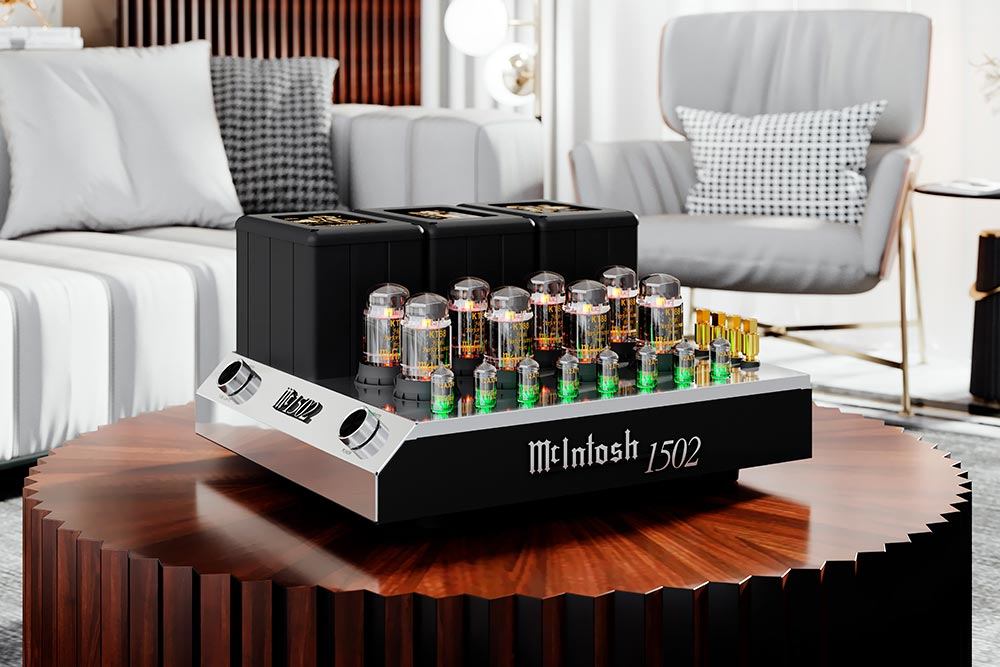 A classic – supersized. Our new McIntosh MC1502 Vacuum Tube Amplifier is a stereo amplifier designed for home audio and home music systems that produces 150 Watts per channel. It is the direct replacement to McIntosh’s award winning MC2152 Limited Edition 70th Anniversary Vacuum Tube Amplifier, which was released in celebration of our 70th Anniversary that occurred in 2019. The new MC1502 has identical audio specifications and sound reproduction performance of the heralded MC2152 but in a more customary McIntosh design.

The MC1502 shares the timeless styling of our classic MC275 Vacuum Tube Amplifier. As the MC1502 has twice the stereo power rating of the MC275 (150 Watts vs. 75 Watts) and is physically larger, in many ways it can be considered the MC275’s big brother. And while a pair of MC275s can be run in mono to achieve the 150 Watts per channel output of the MC1502, the MC1502 boasts a better signal-to-noise ratio of 112dB vs. 105dB for the MC275 pairing – producing an even quieter performance than the already quiet MC275.

The MC1502 is powered by eight KT88 output vacuum tubes, with four assigned to each stereo channel. It also has eight small signal tubes, consisting of four 12AX7A and four 12AT7 vacuum tubes; two of each of these vacuum tubes are dedicated to each audio channel… more 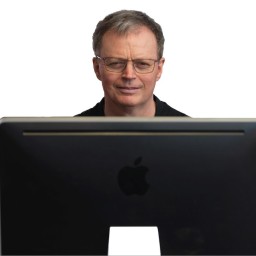