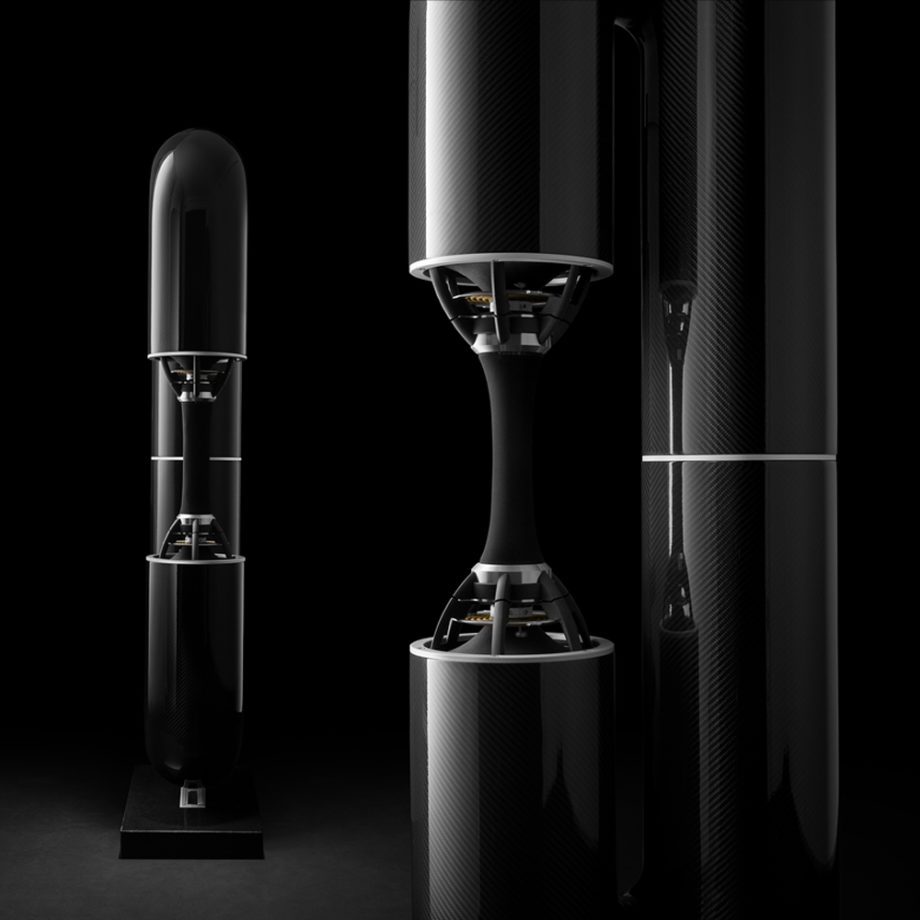 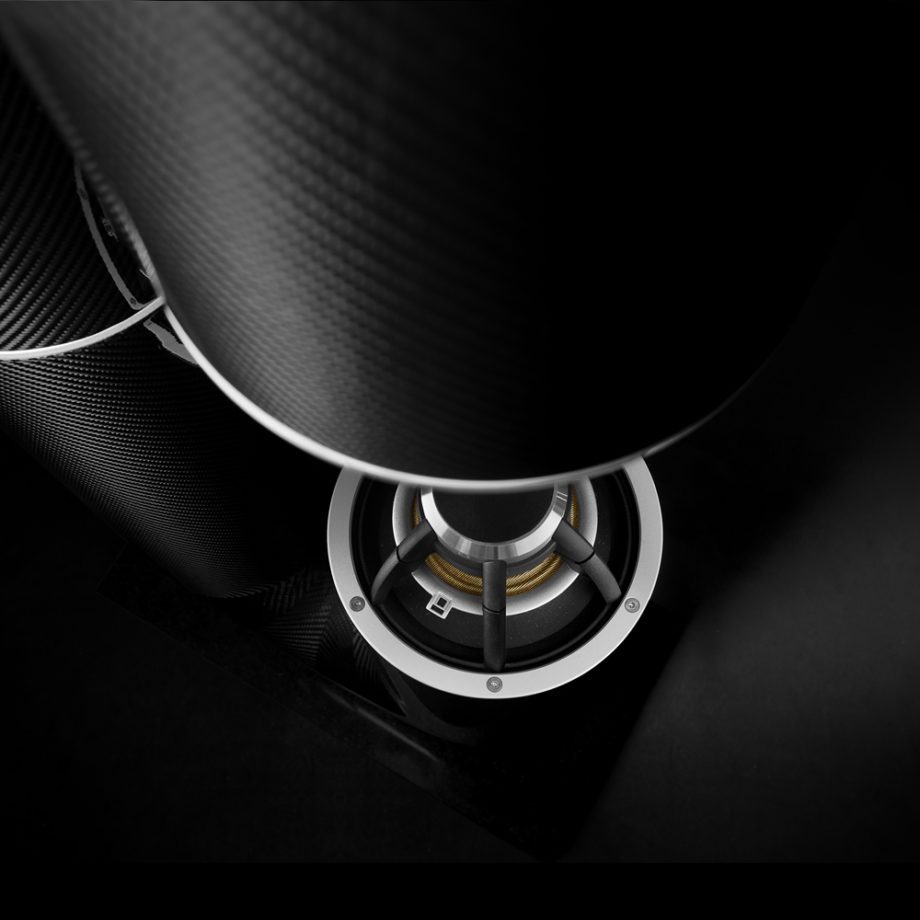 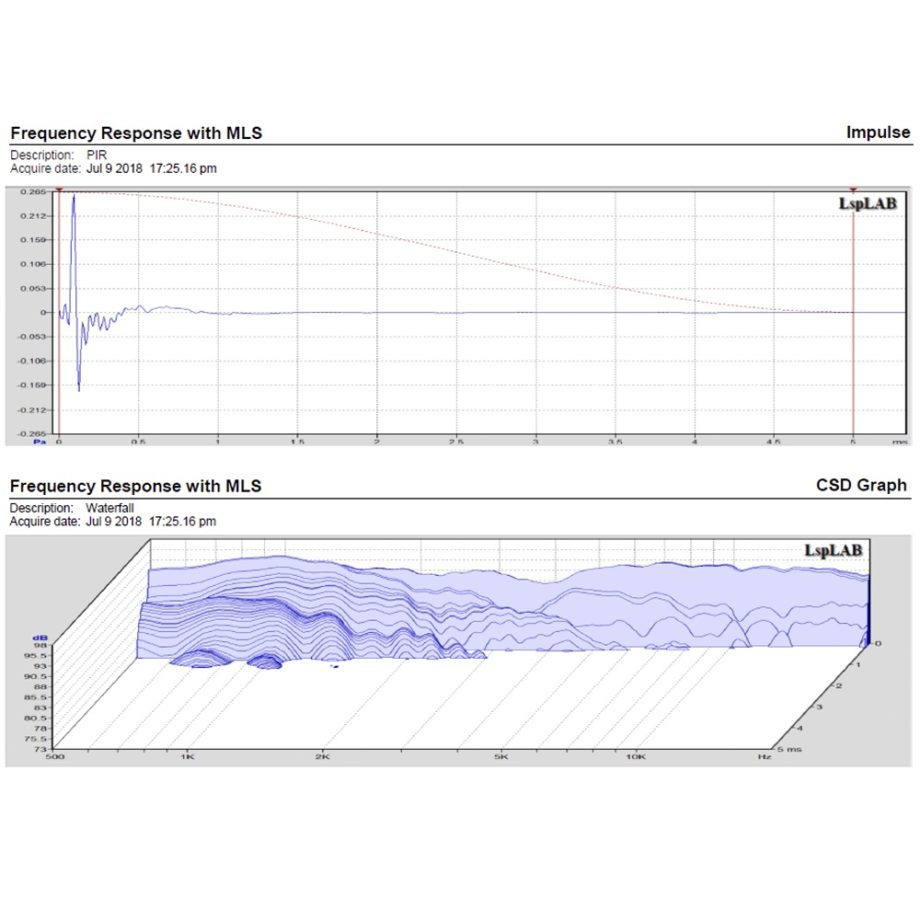 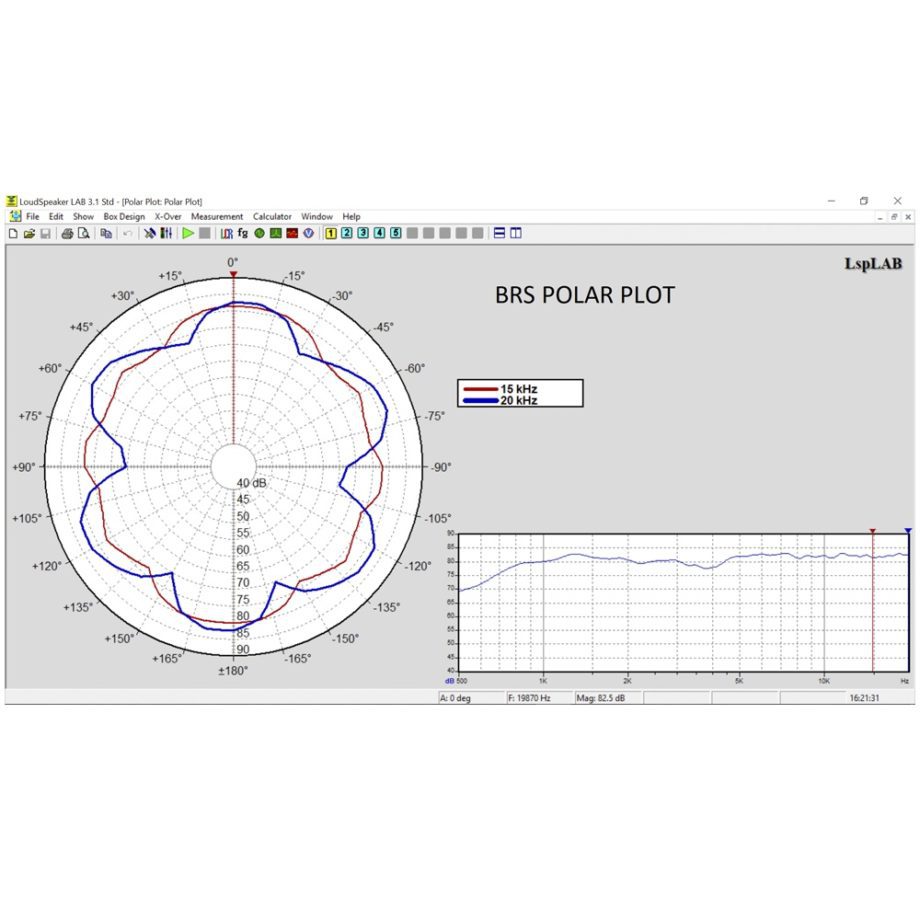 Listening to the newfound Courante reveals a superior sense of holographic imaging.

The decades of research and development work carried out by the founder, Zoltán Bay in the subject of radial sound projection finally brought a result in 2011: he created his own, unique radial sound projection concept, the Bay Radial Speaker (BRS).
The BRS is actually a cylindrical membrane surface capable of changing its diameter, made from a special material, which creates sound by pulsating in the direction of radiation.
This is a revolutionary new radial loudspeaker, which is protected by patent in numerous countries around the world. Its uniqueness does not only come from its radial sound projection ability, but also from its outstanding sound quality.

The BRS’s exceptional acoustic and electronic parameters make a level of sound quality available that has never been experienced before and raises High-End sound reproduction to a new level. As a result of its outstanding impulse response, the concept of holographic acoustics gains new meaning. It is capable of reproducing the spatial location and dimensions of musical instruments so that they are almost palpable. As the total surface area of the membrane used is many times that of dome tweeters, the sound energy projected is much less concentrated in a single direction. Due to this the sound field created provides a more pleasant experience for the human ear.

The flagship, the Counterpoint loudspeaker achieves state-of-the-art status in consumer electronics by utilizing the internationally patented Bay Radial Speaker (BRS). The Counterpoint is a radical design change and marks a quantum leap in loudspeaker technology. The BRS was developed by inventor Zoltán Bay as an idealized way to provide a superior, phase coherent pulse that radiates a sound field in a full 360 degrees with vanishing low distortions and inaudible ringing. The development of the BRS took over a decade of painstakingly development to meet Zoltan’s exacting performance capabilities. Per Zoltán: “When compared to other state of the art speakers, the Counterpoint has a faster impulse response, much cleaner decay, and very low ringing.

My intention was to design a speaker with the lowest distortion signature with idealized pulse with perfect frequency response in all directions.” Listening to the Counterpoint reveals a superior sense of holographic imaging reproducing a more exacting spatial location of the musical instruments. The Counterpoint’s ability to track transients with lightning speed also provides very clean overtones and settling times.

“…  The Bay Radial Speaker is among the best I have ever heard and it may very well be the best in the world today. …”

“…  When I heard Zoltán Bay’s new loudspeaker it was the first time in my life that my own recording took me back in time to the concert venue itself. I had to wait 60 years for this experience, I have never heard anything like it
from a loudspeaker, ever!”

“ The Craziest (and Maybe Best) Speaker in Vegas this Week…
To my ears, the demo was even better than I’d been told. Most stunning was that the stereo image was focused, yet the sound was among the least sweet-spotty I’d ever heard from a stereo system.”